Badasonic Records 2020   Go Oasis - Spotify   REVIEWS   Rude Maker   Jay Nugent a.k.a. Agent Jay a.k.a. Crazy Baldhead is to most known as the guitarist of The Slackers. While there he's disciplined to give the band a good backbone, he lets himself loose in his solo project. And how! As Crazy Baldhead he knows no boundaries and is ready for bold experiments. How come, members of The Slackers, one of the busiest bands out there, find time and energy for other projects? There are countless solo albums of Vic Ruggiero not to even mention him being one-third of the supergroup Reggae Workers Of The World . Dave Hillyard on regular basis puts out new music with his Rocksteady 7 and never says no to guest appearances on other artists’ recordings. The amount of music in which members of The Slackers took part can overwhelm. Jayson Nugent is no exception. Although a bit hidden on stage when touring with The Slackers, he is the main figure in Crazy Baldhead
Post a Comment
Read more 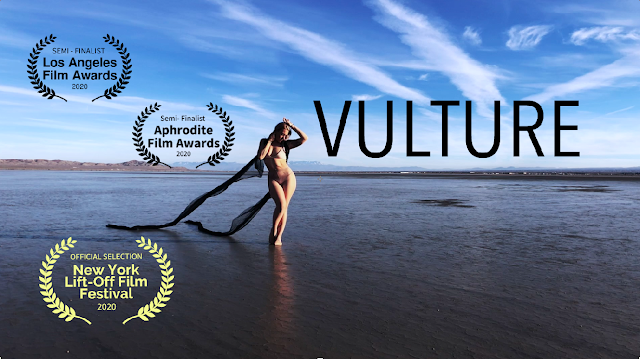 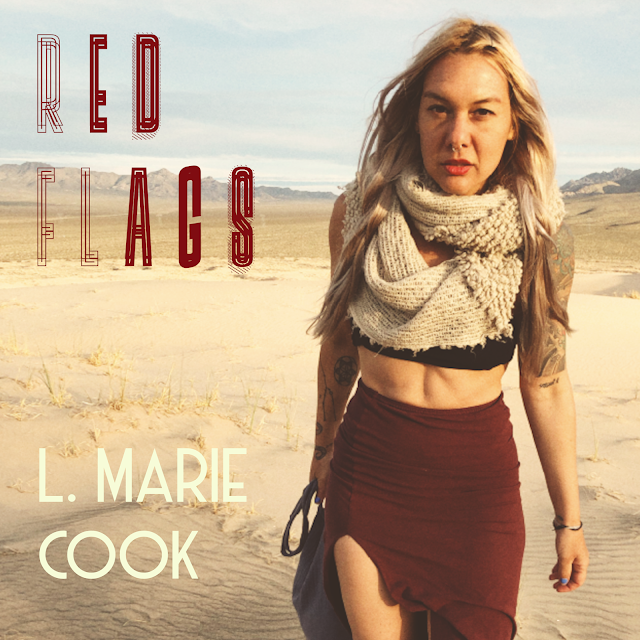 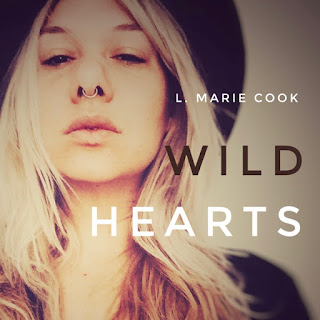 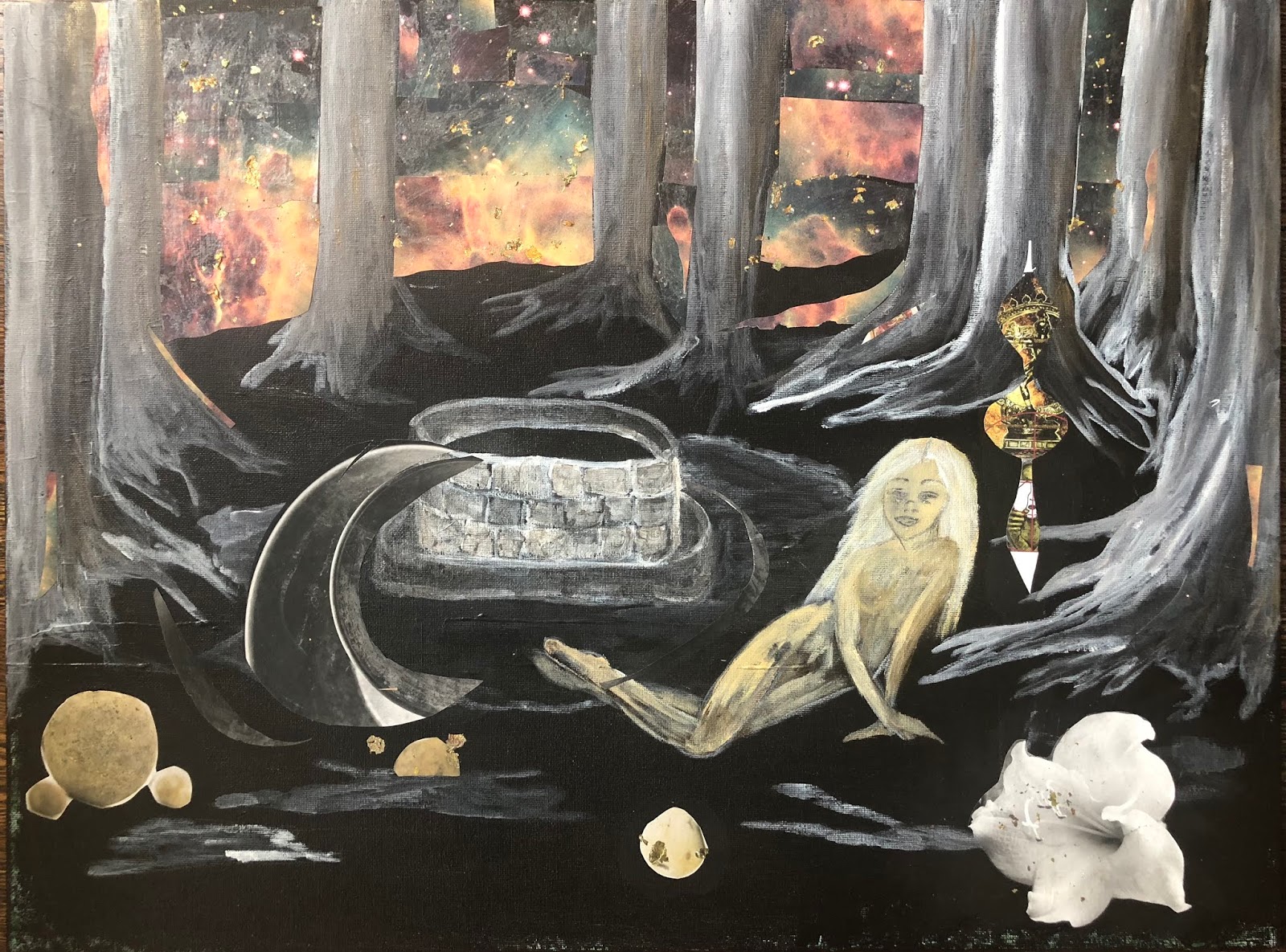 The Woman and The Well 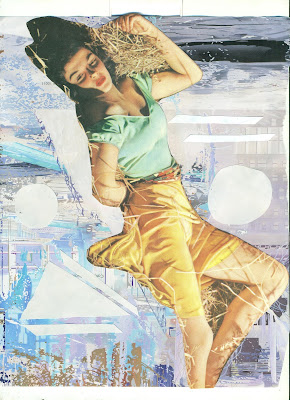 The Overpowering Dopamine of Ashby

Not Crazy, Crying Out 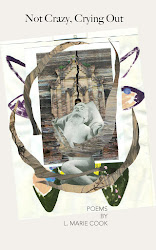 Not Crazy, Crying Out (Poetry) Available on Amazon

It's Just What Comes Out of Me 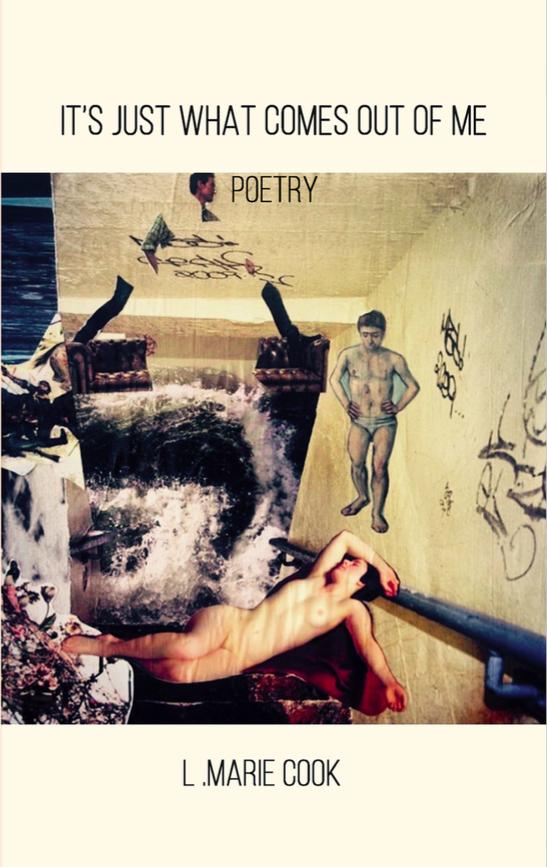 It's Just What Comes Out of Me Available in Paperback 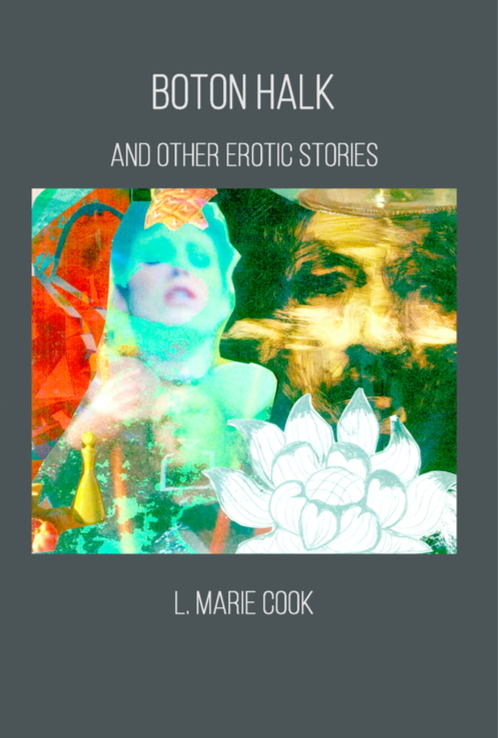 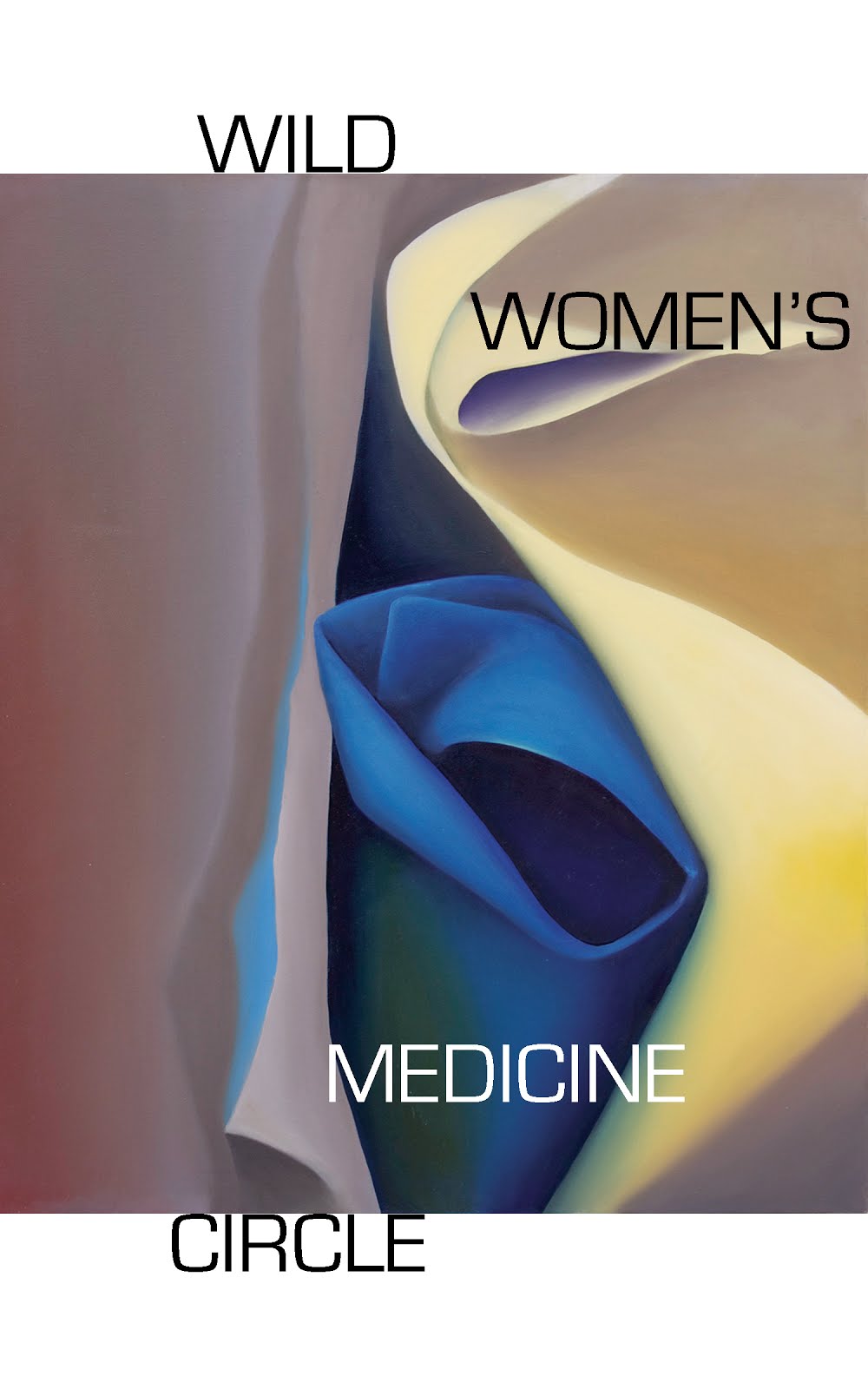 Lay Me Down by L. Marie Cook 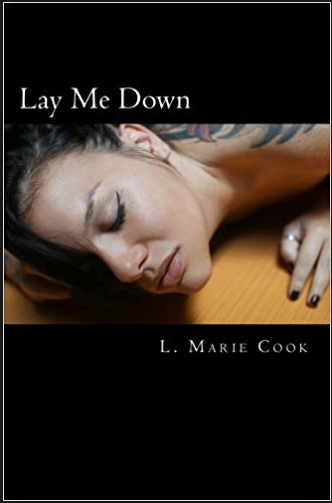 Lay Me Down Available in eBook and Paperback